Welcome to the personal headquarters of independent composer, producer, songwriter, singer and artworker (DTP) Maxim S. Calda. This site is meant to inform and archive all the solo and any other related work of the creative mind of Maxim S. Calda. A selfmade man with many musical aspirations, he’s graphically trained and visually orientated. He believes in cross music, cross media and cross artforms and has a philosophical interest.
Raised as a kid with the sounds of traditional guitars and growing up as a teenager exploring the upcoming world of electronics Maxim became an versatile and creative independent music producer with a paradoxal love for both classic and modern techniques and many musical styles. Inspired by both the past and the present he often combines different styles, techniques and flavours from different time and style areas.

In 1991 Maxim formed his own recording facility ‘SMALL ROOM recordings’ and his first solo project G-GAP. With G-GAP he received a record deal offer as a solo artist at the age of 16. In retrospect G-GAP was considered by the late ‘Gothtronic webzine’ as one of the pioneers of ‘The Industrial Sound Of The Lowlands’ just behind Tom Holkenborg (Nerve/Junkie XL). Maxim has several other (solo) credits and aspirations (G-GAP, Hertz, Tuxedo Bandido, soundtracks, MXMS remixes).
In 2014 Maxim also started ‘Avant garden productions’, a personal production label for his future solo activities. He also created ‘Max.I.can visuals’ for his artwork and visual orientated work. Maxim was probably best known as frontman, producer and co-founder of cult pop band Tuxedo Bandido and their own ‘A Sir James Production’-label. Nowadays  he’s solo active with three different music projects; Massimo Tutti, El Maxicano and Maximum Electric Field (M.E.F.) , Check the music-projects menu for more info on all of his projects.

“I have always operated between the shadows of the music scene, shifting between different styles and scenes.”

"I don't see myself like a traditional musician, or part of any scene or group, never did, never was. I have always operated between the shadows of the music scene, shifting between different styles and scenes. In the shadow crossing borders you often find more creativity and authenticity. Perhaps I'm more like a sonic painter, using different sources, instruments to create a sonic atmosphere in my studio. Therefore I'm not traditionally skilled, I'm a true autodidact, my true skill is combining all those skills like songwriting, composing, producing, arranging, recording, sampling, editing and mixing to create a certain sound or vibe. I hear and know how I want to make something sound, from end to beginning. Usually this comes with a strong vision of how it should look as well, I guess I'm very visual minded so that's why also love doing artwork and video. The studio and computer are my canvas." 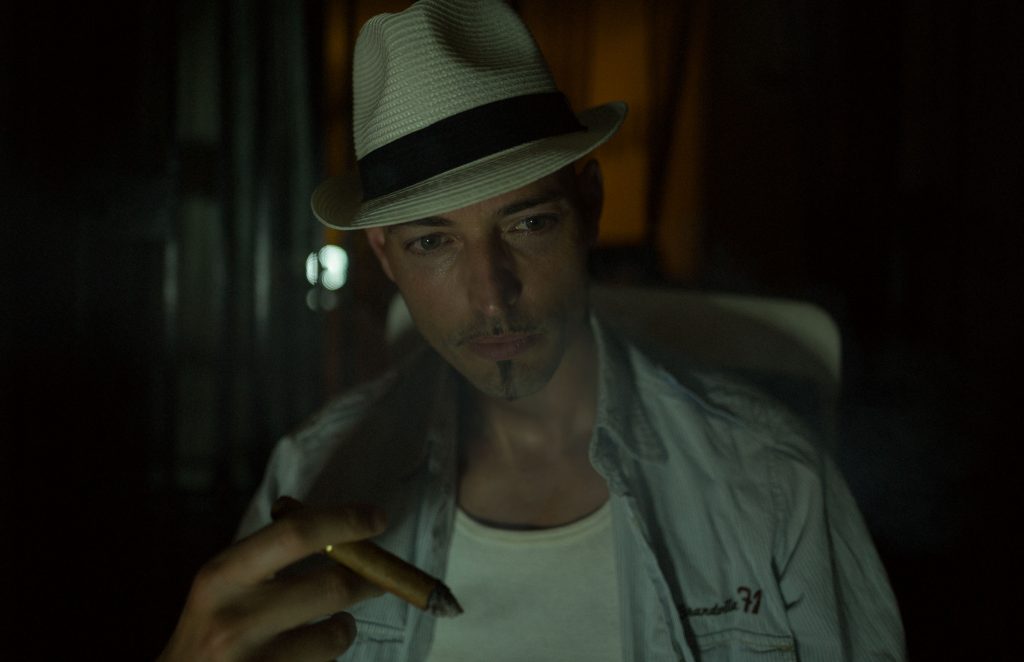